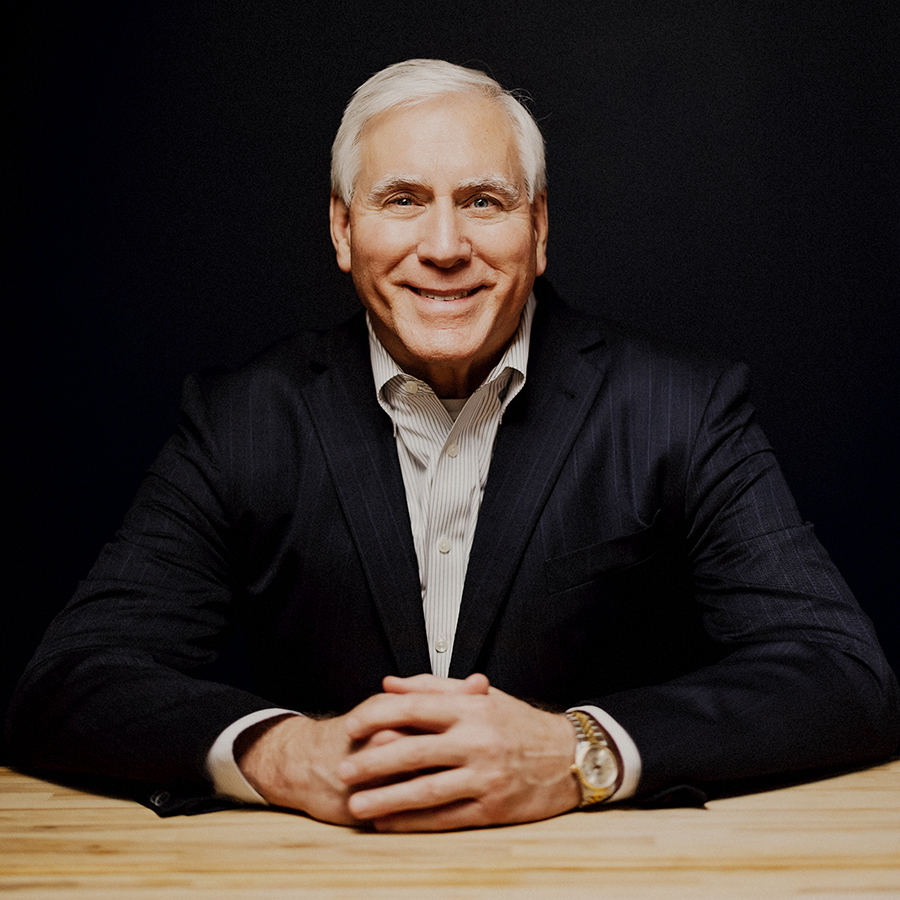 Read A Tribute to Harry D. Loyle by Ashley Breidenbach

While growing up, Harry’s father provided a rich environment to experience small business. Charles Loyle was by profession a financial controller for a public company, but the family was always involved in small business. From a direct mail advertising company, to soda distribution, to a machine shop, to the namesake Loyle Lanes Bowling Center, there was always an opportunity to learn and participate in small business.

The acquisition of his own small camera store in 1974 through a bankruptcy sale transaction was Harry’s first exposure to mergers and acquisitions and management challenges. Over the years, several successful businesses and turnarounds provided the initial funding for LG Management, now Cybeck Capital Partners. Cybeck empowers others to reach their business goals with management support and funding through creative lending and operating partnerships.

Opening a MotoPhoto® retail location in 1985 and developing the New Jersey/New York/Pennsylvania region as an Area Developer provided the introduction to the opportunities afforded within franchising. Harry joined the International Franchise Association (IFA) through the Franchisee Advisory Council (Franchisee Forum) in 1994, and has served as FAC Chair, Vice Chair of the Technology Committee, co-founder of the Dayton Area Franchise Business Network, and a member of the Finance Audit and Budget committee for over 15 years. He earned a CFE (Certified Franchise Executive) designation and served as IFA Treasurer.

Harry completed over 200 equity transactions and had frontline experience in leading companies from start-ups to those with over $200MM in sales. He served on numerous advisory boards, held board of directors positions for both private and public companies, and performed committee work for compensation and financial audit. He was a frequent keynote speaker, taught for Small Business Administration programs, and lectured at the University of Dayton, Wright State University, and Antioch University McGregor.

Business results pale in comparison to the pride and joy that came from a great marriage with Barbara, his wife of 43 years,  the individual successes of their four grown children, and the delight that each of their five grandchildren bring to the family.

Harry was a FAA certificated commercial pilot; enjoyed theater and music, including his poor attempt to play the euphonium; and had an unexplained passion for Italian motorcycles. 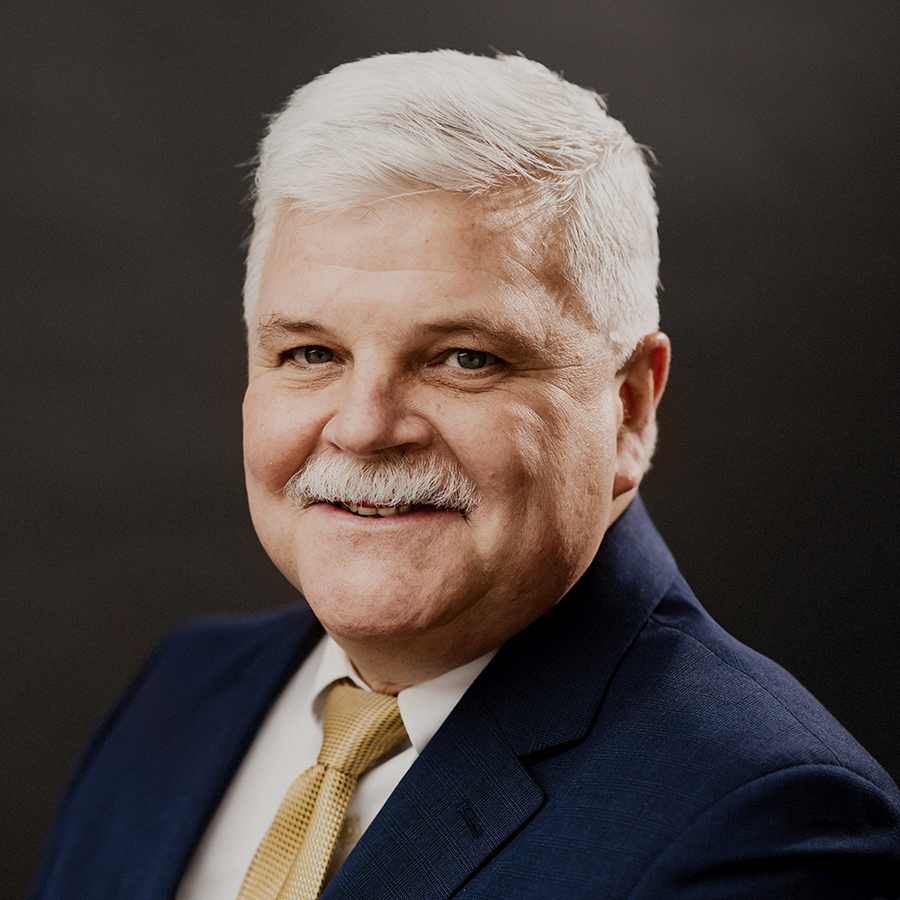 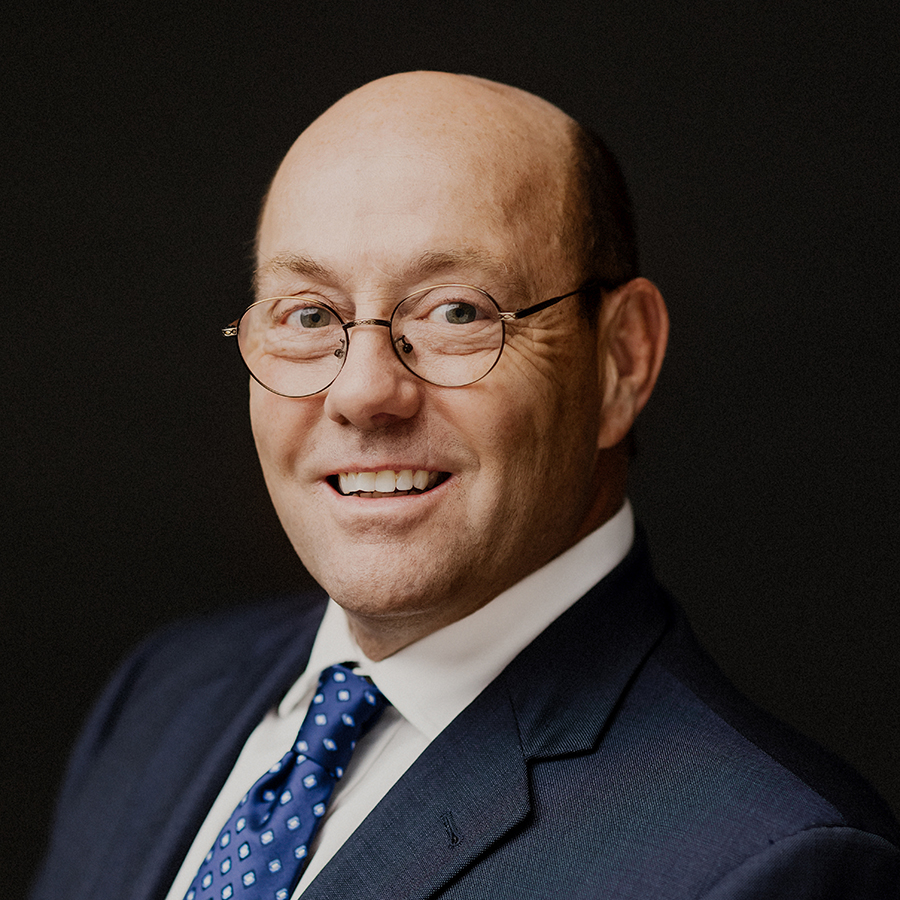 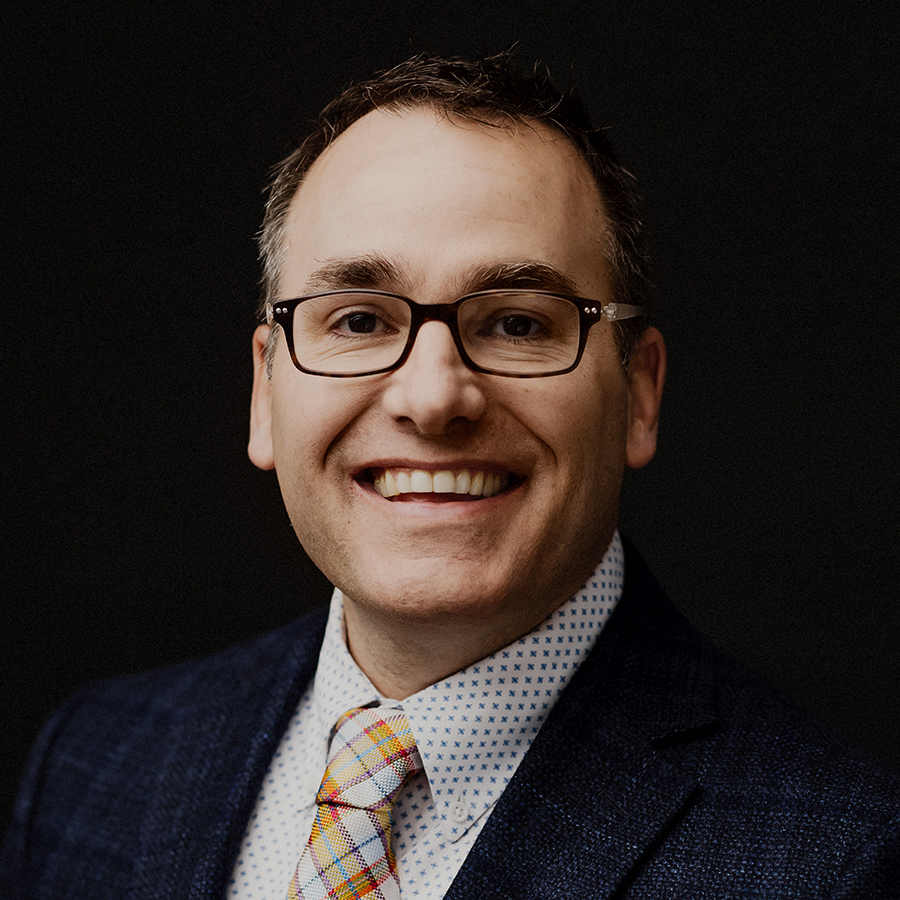 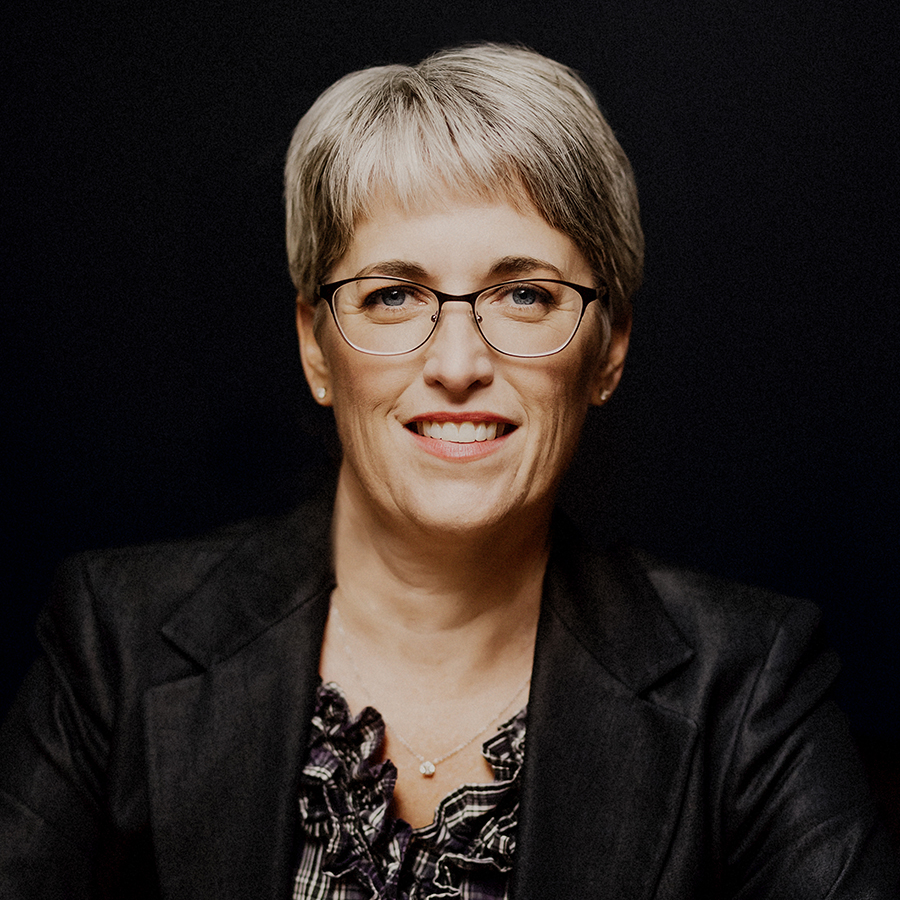