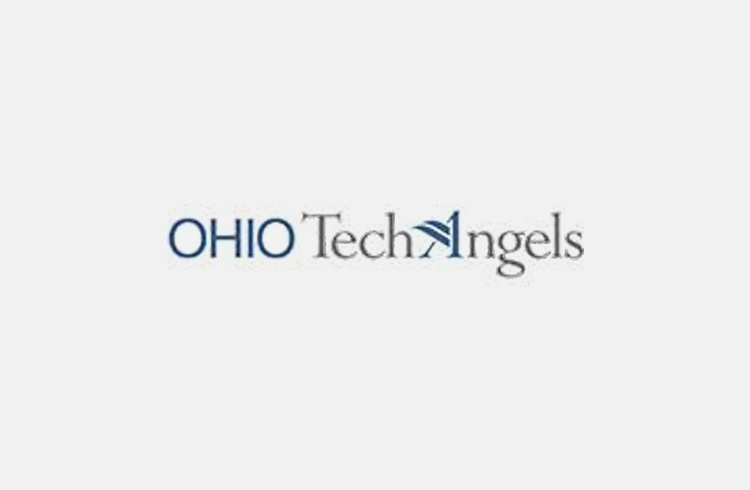 One of the nation’s largest “angel” investor groups is looking to the Dayton region to help grow its membership and create more high-paying jobs in Ohio.

The Ohio TechAngel Funds support Ohio-based information technology, advanced materials and medical technology start-up companies. The Columbus-based private investor group has put nearly $20 million into 36 Ohio companies since 2004, enabling those businesses to create 479 jobs with an annual payroll of nearly $33 million and an average annual salary of more than $68,0600.

“This is just one of the ways we feel that we can help Ohio’s economy become much more robust, by growing high-tech, high-paying jobs,” said John Huston, founder and manager of the Ohio TechAngel Funds. Those jobs result in “substantial payroll taxes and income taxes for the state,” he said.

Four of the 36 companies have been sold to large publicly traded corporations, yielding 59 percent average returns for investors, Huston said. However, seven other companies were total losses.

The four companies that made lucrative exits — ClearSaleing, HTP, SageQuest and Znode — have all remained in Ohio and increased staffing, he said.

Entrepreneur magazine last year named the Ohio TechAngel Funds as the largest angel investor group in the nation, with 282 members. An angel is an affluent person who provides capital for a business start-up, usually in exchange for ownership equity.

“We typically are the very first outside money that these young start-up ventures raise,” Huston said.

Last year, the Ohio TechAngel Funds made three new investments from the 135 opportunities its members reviewed. Of the 36 companies in its portfolio, 21 are IT, 11 are medical technology and four are advanced materials.

Investors each contribute $25,000 to buy a unit of a fund, which are capped at 100 members. To date, the group has invested $8.5 million from three funds, with members providing an additional $10.8 million through “sidecar” investments.

Members get an ownership position in companies when the fund invests. They benefit if that company makes money, or if the technology or company itself is acquired by a larger corporation.

“The real goal is to grow great companies in Ohio and build some entrepreneurial wealth,” Huston said.

The Ohio TechAngel Funds have won $5.6 million in competitive grant funding from the Ohio Third Frontier. The group provides at least a one-to-one cash match for all Third Frontier funds. On average, members invest $3.90 for every $1 of state funding.

Other angel investment groups and venture capital funds have provided $206 million to the Ohio TechAngels’ portfolio companies, raising more than $225 million in total investments, including grants.

“That high-risk capital at the early stages is difficult for a company to acquire,” said Lisa Delp, executive director of the Ohio Third Frontier.

“You can’t go to a bank and say, ‘I haven’t developed my technology yet, but I see a lot of potential and I would like to borrow $1 million to get my prototyping and development work done.’ The bank just doesn’t understand that concept. You have to have the private equity market to do that,” Delp said.

The Ohio TechAngels has reachd out to the Dayton area while raising its third and latest fund. The group now has several dozen members in the Dayton and Springfield areas. It has held one of its monthly meetings in Dayton for each of the last three years, and has an annual golf outing at the Springfield Country Club.

Huston said the group targeted Dayton to increase both its local membership and deal flow.

“We also want to make certain that we have connections into Wright-Patterson Air Force Base and the things that are happening in Dayton for the benefit of some of our portfolio companies,” he said.

Twenty of the 36 companies supported by the Ohio TechAngel Funds are headquartered in the Columbus area. The group also has ventures in Akron, Cincinnati, Cleveland and Toledo. It has yet to invest in any Dayton-area companies, but has steered a number of opportunities to the Dayton Development Coalition.

The two organizations have a “complimentary relationship,” and share opportunities with one another, said Ray Hagerman, the coalition’s vice president of investments.

“We all try to make sure that we handle the things that are in our own backyard, but that doesn’t mean we wouldn’t welcome some funding from OTAF,” Hagerman said.