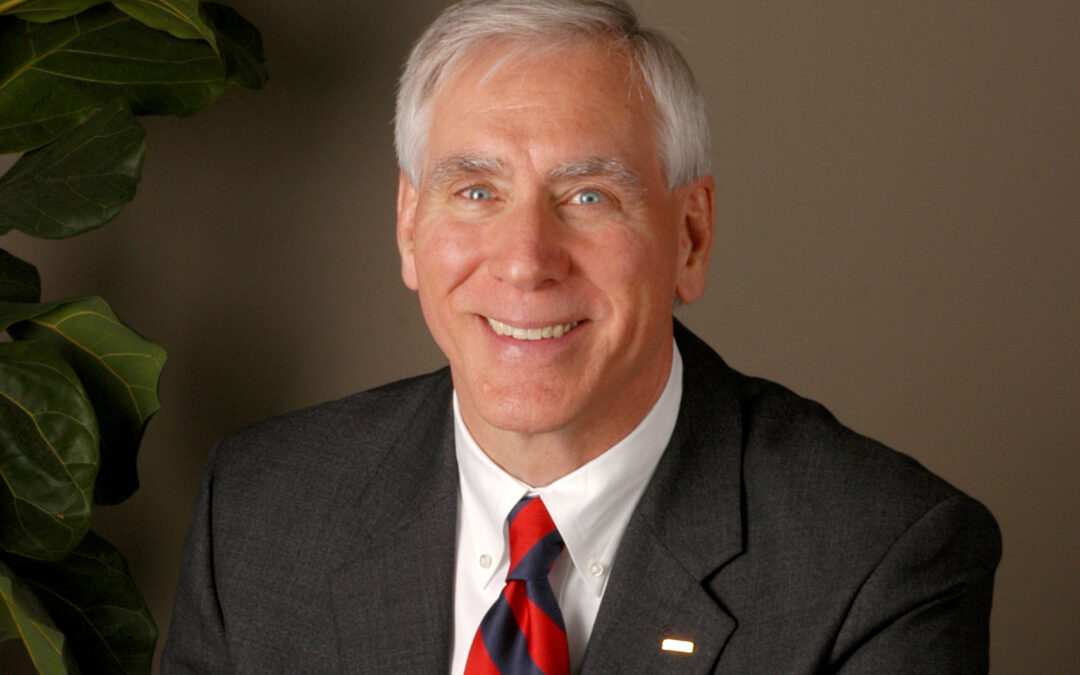 Harry Donahue Loyle passed away unexpectedly on December 30, 2020.  He is survived by his loving wife, Barbara, with whom he shared 43 years of marriage, letting her make all the small decisions (there were never any big ones) and four wonderful children: Dr. Cyanne E. (Wolf Hey) Loyle, Benjamin C. (Jennifer) Loyle, Citabria J. (Joseph) Westbeld, and Kellen E. Loyle. He deeply loved his family and took pride in watching it grow with the addition of his five grandchildren (Mattias, Zachary, Jaxon, Lorelei, and Seeley). Harry was born on December 21, 1953 in Bryn Mawr, Pennsylvania to Grace Donahue & Charles Loyle, and was the oldest of four brothers: Jeffrey, Chuck (Stacy) and Mike (Betsy).

As a young boy Harry was always thought to be wise beyond his years, though he never outgrew his affinity for tormenting his younger brothers. He would build electronic gadgets in his attic bedroom of the old family farmhouse in Vineland, NJ and most of those gadgets actually worked. The original nerd, Harry wore a tie to school, by choice. He was never one to let obstacles stand in his way. When he found out that farmers in New Jersey could be issued their driver’s license at an early age, Harry borrowed a farmer’s truck to take his test sooner. He passed, of course. Harry discovered his passion for business young in life. His first entrepreneurial endeavor was selling 5 cent candy bars to kids on the playground for a quarter. He was the Atlantic County junior marble throwing champion. At Vineland High School, he was an accomplished wrestler and attended Lehigh University on a wrestling scholarship. At Lehigh, while studying engineering, Harry was a proud member of, and social coordinator for, the Psi Upsilon fraternity.

While still in college, Harry bought his first business, a retail camera shop, Corral Camera in Northfield, NJ. His camera store soon became affiliated with One Hour MotoPhoto and he subsequently acquired the rights to develop the NY/NJ/PA market. While living in New Jersey, Harry served as President of the Jersey Shore Council of the Boy Scouts of America. Harry made a tremendous impact on the franchising industry, hundreds of businesses, and a countless number of business owners. He was highly active in the International Franchise Association where he served as chair of the Franchise Advisory Council and was IFA treasurer for four years. In 2009, after moving to Dayton, OH, Harry co-founded Cybeck Capital Partners, a private equity firm with the mission to empower others to reach their business goals with management support and funding through creative lending and operating partnerships. Harry was proud to say that in 46 years of business he never received a pay check or held down a “real” job. His many business results, however, paled in comparison to the pride and joy that came from a great marriage with Barbara, the individual successes of their four grown children, and the delight that each of their five grandchildren bring to the family.

Harry could never be described as a follower and always had the most energy in the room. He was an insatiable learner. He was a great teacher. Harry’s personal mission was “personal and organizational development through business”. Those who knew him, knew how eager he was to share his knowledge of business, franchising, and professional management with others. He taught people not only about business, but also how to be good people, and how to build a life worth living. Harry always encouraged people to spend time planning, look at things from alternative perspectives, and to view the glass half full. He never put people down but built them up instead. Harry always put people first when evaluating business opportunities, negotiating agreements, or making decisions. He wanted others to succeed and negotiated for everyone to get “a win”. In short, he did the right things for the right reasons.

Harry was a FAA certificated commercial pilot, had a passion for Italian motorcycles, and enjoyed theater and music, including his poor attempt to play the euphonium. Harry believed in roots and wings, giving his family a strong foundation to help them follow their own paths. He never took himself too seriously. Harry told some good jokes and worked to make the bad ones better, a trait he has passed on to his grandsons. He was a legendary school chaperone and always brought the best snacks on the bus. Harry had his own theme song. Ask any of the kids and they will sing it for you. Harry will be deeply missed, but his legacy and words of wisdom live on through his family, all who love him, and every life he impacted. He believed that we should all work to leave the campground better than we found it, something he certainly did. Most of all he would remind us to Have Fun, Kick Butt, and Be Famous. Oh, and when he was walking through the jungle the other day…

His family held a private memorial service with plans to arrange a Celebration of Life following the Global Pandemic. In lieu of flowers Harry’s family requests that donations be made in his name to an educational non-profit close to his heart, Kids Read Now.

The Top Food Franchises of 2020

Even as the franchise model has expanded into just about every industry imaginable, food remains the largest and one of the fastest-growing...