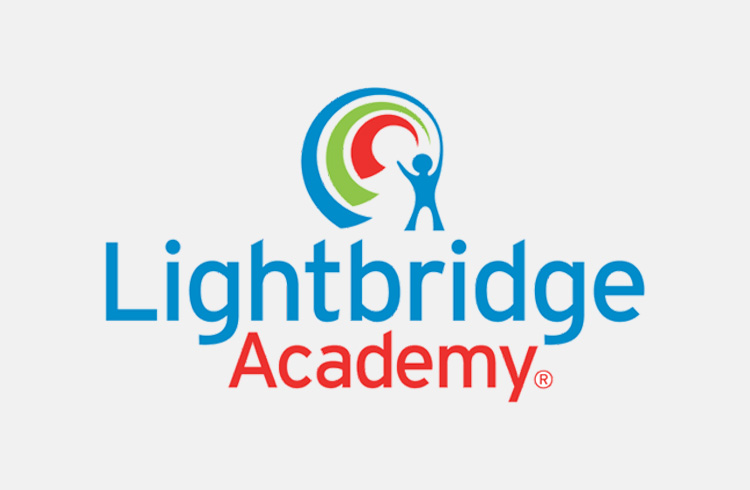 Lightbridge Academy, a leading early education and child care franchise system with 20 years of excellence as The Solution for Working Parents has officially signed its franchise agreement for its 100th location. The location will be owned and operated in the New York Metro area by Pankaj Savaliya and Mit Desai.

Savaliya graduated college with a degree in engineering before moving from India to America in 2001. Once he started a job at a Dunkin Donuts, he realized the business potential in the brand, working his way up to become an owner in 2007. He now owns six Dunkin Donuts locations and one Subway restaurant. Desai moved from India to America in 2005, where he received a degree from Rutgers Business School before entering corporate America.

“The food and beverage businesses that I own are 24-7 operations, and I was looking for a concept that provided a work–life balance,” Savaliya said. “Lightbridge Academy is the perfect business that will allow me to have that balance. We are very happy and confident with the corporate team and the support they give franchisees. They are very down to earth and we trust them.”

The business partners were attracted to Lightbridge Academy for a variety of reasons, including the brand’s core values, Circle of Care philosophy which enables parents, children, staff as well as the community and franchisees to create a trusted place for children to thrive, in addition to the commitment of the leadership team.

“My aunt works at Lightbridge Academy, and she always talks about the great culture, values, and philosophy,” said Desai. “For me personally, when we met with the corporate team at Discovery Day, we were very happy to see that they don’t just talk about their culture, core values and Circle of Care philosophy. They actually live and implement it on a daily basis. They are really making an impact on people’s lives.”

Savaliya and Desai are currently looking for real estate in the New York Metro area with the support of the corporate team, and they’re even gearing up to sign on for another location.

“We’re always excited to bring on enthusiastic franchisees,” said Mark Mele, the Senior Vice President of Franchise Development at Lightbridge Academy. “Although it isn’t necessary to have franchise experience, we think the transition into early education child care will be natural for Pankaj, as a successful multi-unit franchise owner who understands the benefits of following a proven system and franchise model. What is necessary for all franchisees joining our system, and this is certainly visible in Pankaj and Mit, is a passionate attitude toward implementing our core values and Circle of Care philosophy. To operate a successful Lightbridge Academy, our franchisees have to care about making a difference in their communities, and this team is going to be a great asset to our franchise family.”

About Lightbridge Academy:
Established in 1997, Lightbridge Academy provides early education and child care to children ages six weeks through kindergarten, as well as special programming for children up to 10 years old during school holidays, breaks and summer camp. The company franchised in 2011 in an effort to expand their distinctive concept throughout the Northeast; it currently has over 100 child care centers either open, under construction or in development throughout Maryland, New Jersey, New York, Pennsylvania, Virginia, Ohio, North Carolina and Florida. Guy and Julia Falzarano founded the company based on core values and a Circle of Care philosophy that places equal importance on the needs of children, their families, teachers, center owners, and the community. To learn more about Lightbridge Academy, prospective families and franchisees are encouraged to visit http://www.LightbridgeAcademy.com or call (732) 980-1900 x 199.